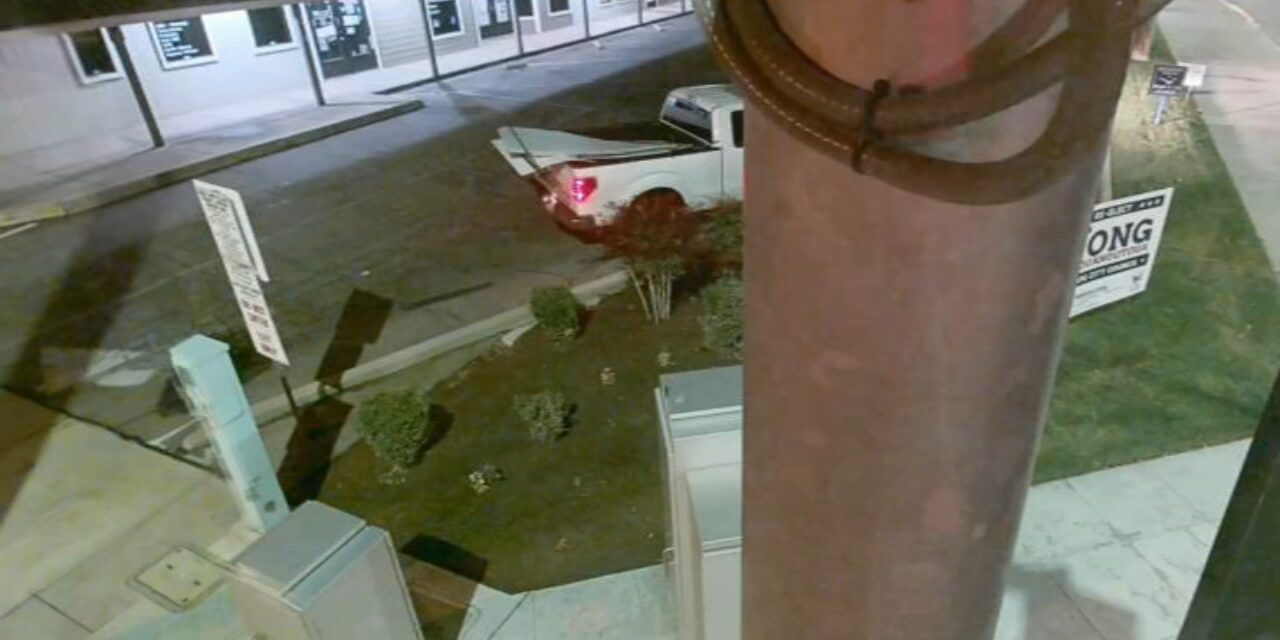 Police began investigating after receiving a call on Tuesday from Councilmember Vong Mouanoutoua reporting that a number of his campaign signs had gone missing. After reviewing CCTV footage gathered from various parts of the city, it was discovered that two individuals driving a white Ford F-150 were removing signs and placing them in the bed of their truck. It was found that the truck was registered to a relative of opposing candidate Herman Nagra. Nagra was arrested Thursday and admitted to the theft of 42 signs around Fresno. Officers found signs from Mouanoutoua’s campaign as well as signs belonging to Diane Pearce in his Backyard. Herman Nagra was booked into the Fresno County Jail on felony grand theft charges.