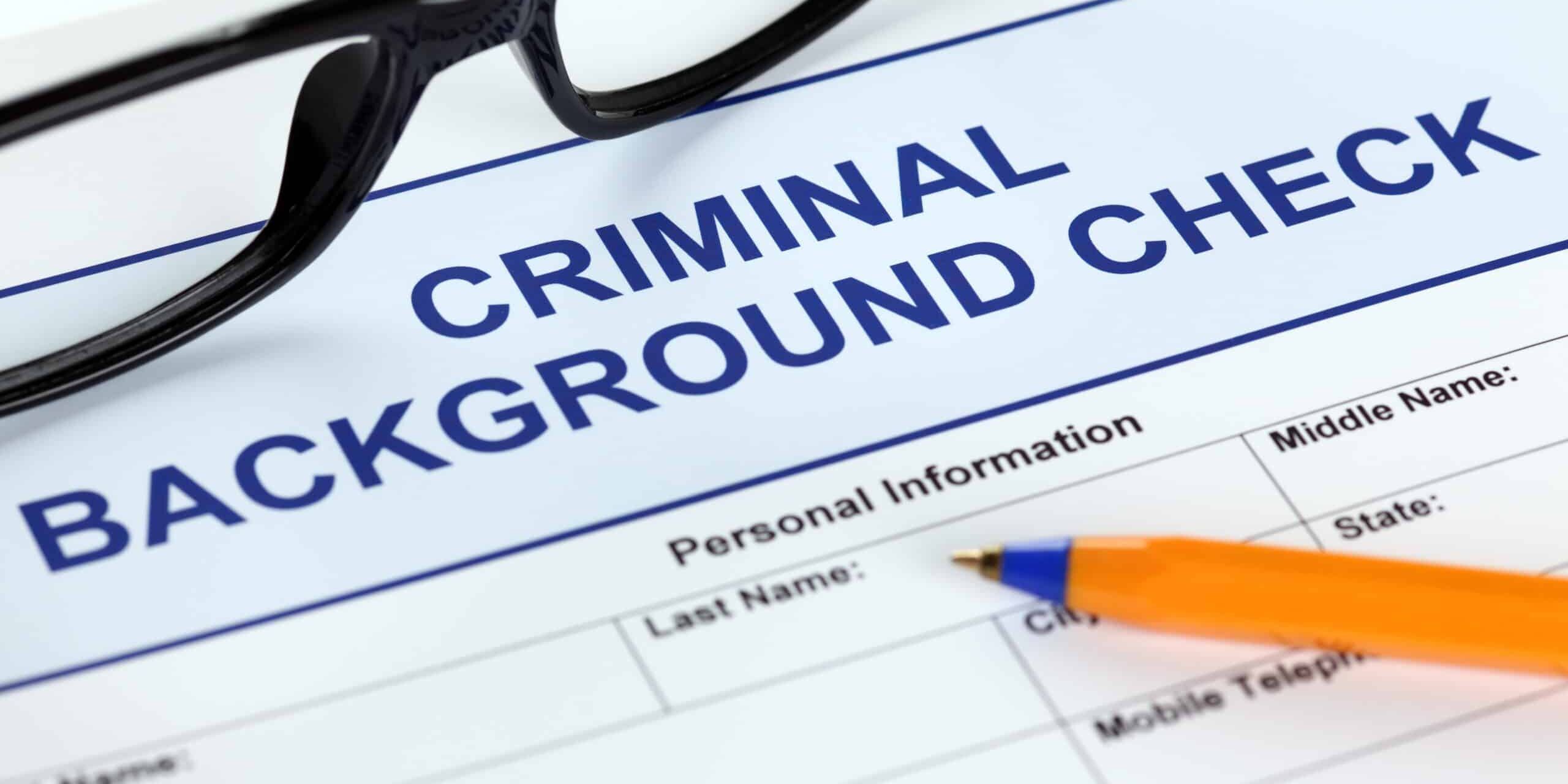 SB 731, authored by Democratic Senator Maria Elena Durazo, builds on existing state law and will take effect July 1, 2023. This new law expands automatic sealing to arrests for felonies. Individuals who served time on or after January 1, 2005, will now have their records automatically expunged if they have been felony-free for the past four years. Records of arrests that did not lead to convictions will also be sealed. There are an estimated 8 million people with a criminal record in California, and at least 225,000 will now have old convictions automatically sealed as a result.

Individuals with violent or serious felonies will not have their records automatically sealed but can petition a court to have them sealed two years after completing their sentence. Notably, petition-based relief will only apply to convictions obtained on or after January 1, 2021. Individuals with convictions requiring sex offender registration will not be eligible for this relief.

Criminal histories will still be disclosed in background checks for those applying to work in education, law enforcement, or public office. However, SB 731 also prohibits the Commission on Teacher Credentialing from considering convictions for drug possession when they are more than five years old and record relief has been granted.

Advocates backed this law because such records can prevent once-incarcerated people from reintegrating into society. These records limit a person’s ability to find jobs, housing, and access to education. Durazo stated, “we cannot continue to pour billions of dollars into rehabilitative services while at the same time excluding people from positively contributing to their communities.”

According to Jeff Hammerschmidt, “Although courts are ordered to seal records beginning July 1, 2023, it may be much longer before courts actually implement the new law. If you have an eligible case for automatic court sealing in Fresno County Superior Court you can go to www.fresnocourts.ca.gov, click on case search and enter your case number or name, and review the court records to see if the case is still available online. If the case has been sealed, it will be removed from the court website and you won’t be able to find any reference to it.”

The rise of tax fraud during the pandemic.
December 9, 2021
Categories
Recent