The rise of tax fraud during the pandemic. 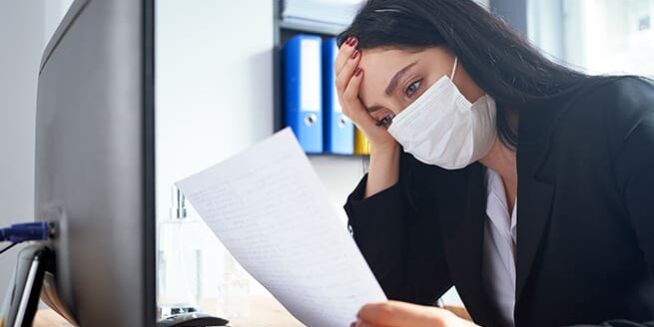 Sadly, as many have learned, the pandemic has emboldened those looking to prey on taxpayers. Tax preparers must exercise caution and suspicion to protect their clients from becoming victims of fraud.

Over the course of the pandemic, tax experts have seen fraudulent PPP loan applications and inappropriate use of funds received. Following the subprime mortgage crisis, programs such as the Troubled Asset Relief Program (TARP) garnered public criticism for fraud, waste, and abuse. In response, the government began to monitor the allocation of TARP funds, recovering more than $157 million in 2020 alone.

Tax preparers may also be asked to assist in the filing of PPP applications. If the client chooses to apply for loan forgiveness, preparers will ultimately bear some responsibility for accurately accounting for the tax treatment of the loan. Because they’re prohibited from collecting fees from clients for preparing a PPP application on their behalf, any fees for acting as an official application agent should be paid from the fee received by the lender processing the loan.

While tax preparers are allowed to rely on client representations in preparing taxes, they should exercise caution and carefully document evidence of client eligibility for and proper use of PPP funds. Going forward, we might expect governmental oversight of PPP loans. That is, PPP loan recipients will likely face continued scrutiny regarding their eligibility for the program and use of the funds.

Another form of payroll support available under the Coronavirus Aid, Relief, and Economic Security Act is the ERC. This credit is refundable and is calculated as 50% of wages paid to employees (up to $10,000). But an opportunity for inappropriate double-dipping exists when wages are paid with PPP loan proceeds. Here, documentation is key. Tax preparers should carefully separate wages covered by a PPP loan from wages qualifying for the ERC.