All Charges Dismissed Against Physician Accused Of Medical Billing Fraud 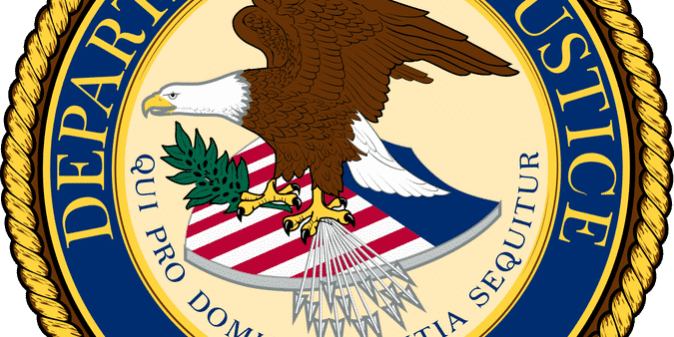 In May 2017, Dr. Basil Hantash, a dermatologist based in Turlock, California, was indicted on Federal charges of medical billing fraud related to a procedure used to treat acne in United States District Court, Eastern District of California Case No. 1:17-CR-00128. The Indictment did not allege that Dr. Hantash billed for services not rendered. Rather, the Indictment merely alleged that the procedure performed was not billable under CPT Code 10040. Dr. Hantash’s legal team retained L. Neal Freeman, M.D., who has served continuously as a member of the American Medical Association CPT Code Advisory Committee since 2004. Dr. Freeman authored a detailed written opinion that Dr. Hantash properly billed the procedure under CPT Code 10040.

Dr. Freeman’s written opinion was provided to the federal prosecutors. The prosecutors then retained a dermatologist from San Diego who had previously testified for the prosecution in numerous cases. The government’s expert reviewed Dr. Freeman’s opinion and Dr. Hantash’s medical billing records and advised prosecutors that he declined to testify for the prosecution in this case. The government agreed to dismiss the case pursuant to a stipulation signed by United Sates District Court Judge Dale Drozd. A copy of the dismissal document attached.

Jeff Hammerschmidt, lead attorney for Dr. Hantash’s legal team, stated, “The scope of medical care is constantly evolving. Medical billing and CPT codes are constantly modified to reflect these advancements. The need for adaptation is so rapid that the CPT Code Advisory Committee on which Dr. Freeman serves meets three times annually to discuss and facilitate the necessary revisions. The newer, successful, cutting-edge treatment for acne used by Dr. Hantash has provided great benefit to his patients. We are pleased that the Government ultimately made a motion to dismiss the charges and that Judge Drozd granted the motion.”

Dr. Freeman commented, “Our committee understands the nuances of the medical coding and billing processes. The committee plays an integral part in the rapid transitions in medical care, reporting, and reimbursement. I am pleased my findings added clarity to Dr. Hantash’s case by demonstrating that his choice of CPT code was correct.”