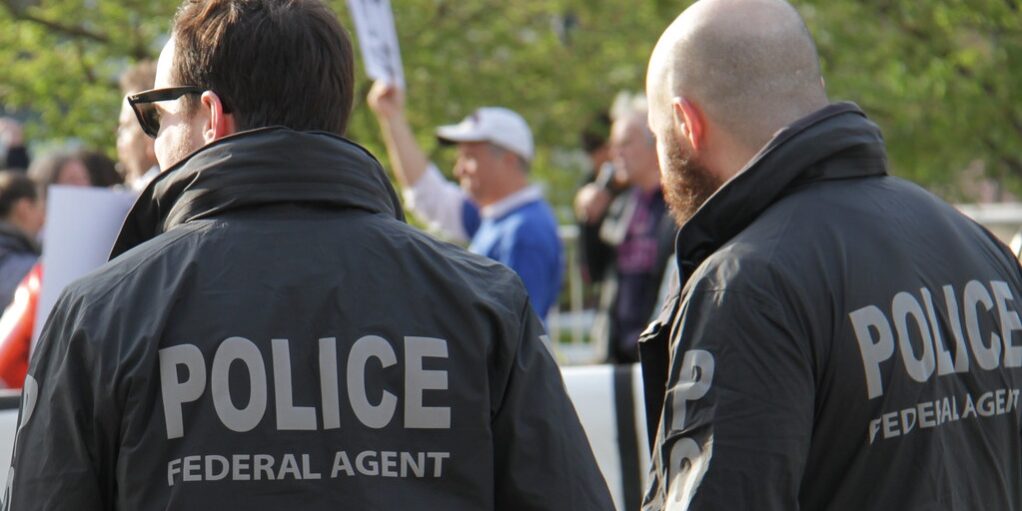 What is Operation Legend?

Operation Legend has been operating in Kansas City since July 8.

So far, there have been more than 1,000 arrests across those cities, except for Indianapolis. Of those, 217 have been charged with federal crimes, General William Barr said.

No other cities have been officially announced. Recently Trump stated, “other cities need help, they need it badly, they should call, they should want it,” after pointing to New York and Philadelphia. 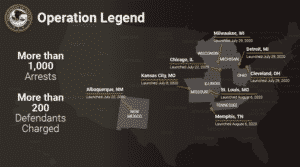 Why did Trump start implementing Operation Legend in Chicago?

Trump singled out Chicago as the place in the most critical need of more resources to help drive down violence. The move comes a day after a mass shooting outside a South Side funeral home that injured 15 people. Police have said an ongoing gang conflict may have led to the incident. The city has experienced one its most violent years in recent memory so far in 2020, with more than 414 homicides through last month, compared with 275 at the same time last year official CPD statistics show. That represents a 51% increase.

Who exactly was sent to Chicago? What will they be doing?

Approximately 150 federal agents were being sent to Chicago as part of the urban crime fighting strategy, but the mayor insisted that the moves were simply adding to existing infrastructure.

Mayor Lori Lightfoot said the agents being sent to Chicago will not be used in the way they were in Portland, and that she has been “firm” in her stance against that type of show of force.

The DOJ speaks out against health care clinics charging for vaccines
May 19, 2021
Categories
Recent