Wait! I can be unarrested?

Our last post about the Federal First Offender Act mentioned that if a conviction is expunged, we may also be able to remove an arrest from your record. In a sense, we may be able to “unarrest” you.

A detention certificate is a certificate issued by the arresting authority which certifies that a person was detained rather than arrested.

What’s the Difference Between an Arrest and a Detention?

An arrest is a seizure of a person for the purposes of criminal prosecution or investigation. An arresting officer must have probable cause to arrest a person. In certain circumstances, the arresting officer needs a warrant to arrest someone.  Probable cause means that it is more probable than not, objectively speaking in consideration of all of the facts and circumstances surrounding the arrest, that the person being arrested either has committed a crime, or is involved in the commission of a crime. 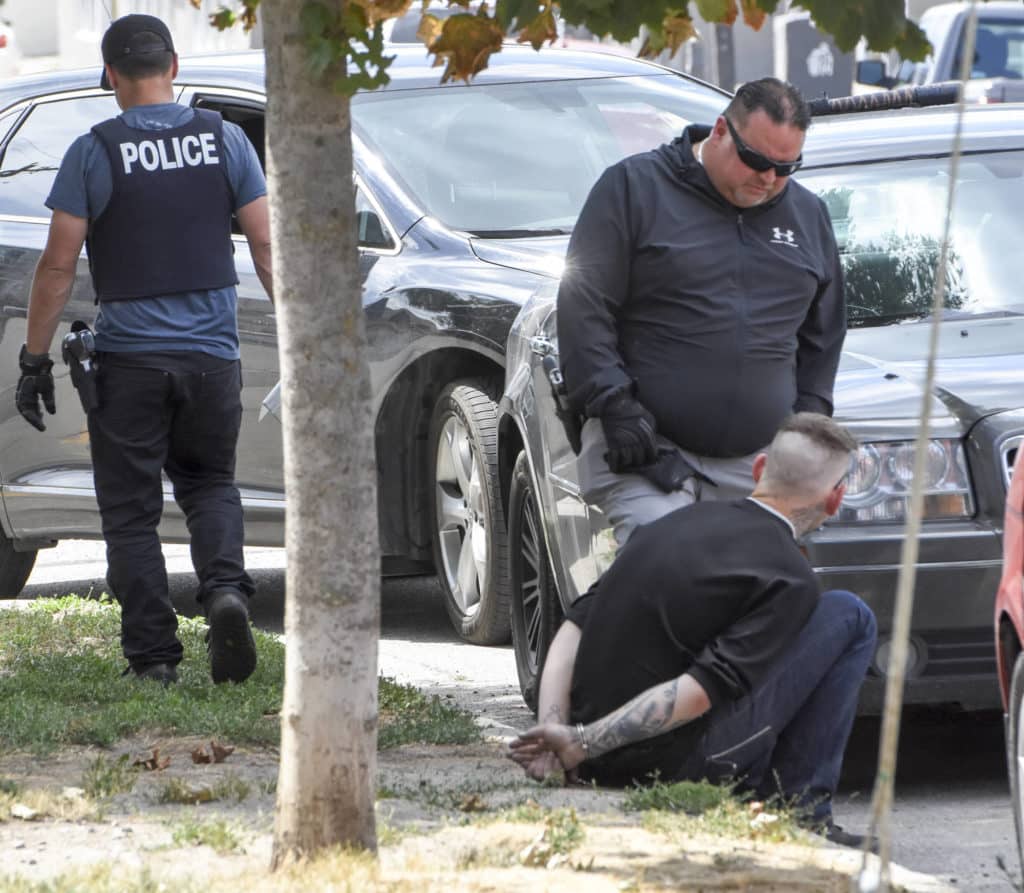 A detention is not an arrest. A detention is a brief investigatory stop by an officer who has reasonable suspicion that the person being detained may have committed, is in the process of committing, or is somehow involved in the commission of a crime.  An officer does not need probable cause to detain someone, and the detention is typically for investigatory purposes. Reasonable suspicion means that, given the articulable facts known to the officer at the time of the stop, that officer had a reasonable belief that the person being stopped either has committed, is about to commit, or has information about the commission of a crime.  Reasonable suspicion is not probable cause and is not grounds for arrest. It’s an investigatory stop.

What does that mean to me?

If you or a loved one has an arrest which never resulted in charges being filed, contact our office for a no-cost consultation with one of our experienced criminal defense attorneys.