When does a police or correctional officer’s use of force violate federal law?

This question is on the minds of many people – including law enforcement officers. The federal statute is 18 United States Code § 242 – titled Deprivation of Rights Under Color of Law. Law enforcement officers’ work and actions – on duty or off duty efforts to enforce the law – are ‘acting under the color of law’.

18 United States Code § 242 makes it a crime for any person acting under color of law to willfully deprive any person of the rights, privileges, or immunities secured or protected by the Constitution and laws of the United States.

A law enforcement officer’s deliberate use of excessive force in the course of his duties violates 18 USC 242. The indictment will often use the Fourth Amendment’s wording and charge  “that Officer John Doe willfully deprived Alleged Victim of his constitutional right to be secure in his person  from unreasonable seizures, which includes the right to be free from the use of unreasonable force by someone acting under the color of law.” 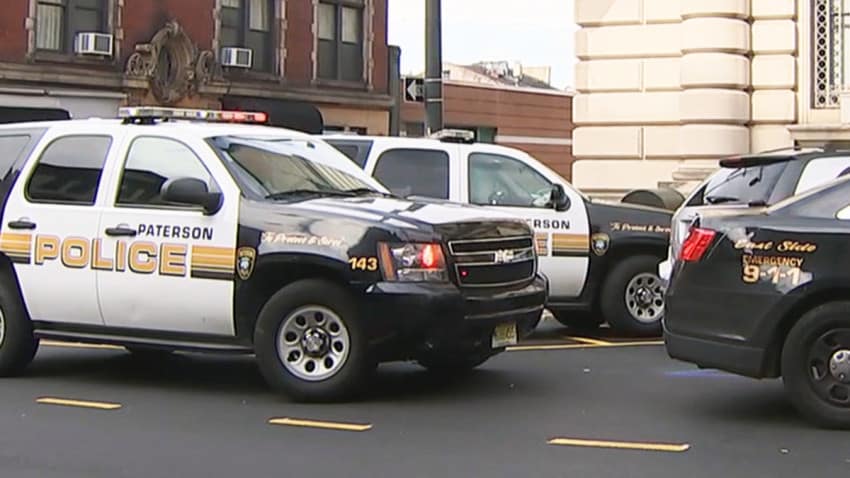 The federal statute sets a higher burden of proof for the prosecution than most state laws. The federal government must prove that the accused officer acted willfully – that he or she knew that what he or she was doing violated the law. The federal crime requires proof of a specific intent which is a higher standard than most general intent offenses. In addition to the intent element, there are many defenses to an excessive force prosecution, including that the force used was necessary and that the accused officer did not personally inflict any force and did not aid and abet any other officer’s infliction of force.

Deprivation of Rights Under Color of Law carries potentially severe penalties. If the alleged victim died, a life sentence is possible. If bodily injury occurred – and almost any scrape or bruise qualifies as bodily injury – a ten (10) year sentence can be imposed.

Attorneys Kevin Rooney and Jeff Hammerschmidt are both very experienced in this area.

Category: In the NewsJune 11, 2020
Tags: code242DeprivationofRightsForce