The Supreme Court determined that LGBT workers are protected against job-related discrimination. Here is what the ruling means.

In what will soon be an historical victory, the Supreme Court announced that civil rights laws protect gay, lesbian, and transgender people from employment discrimination. The ruling, released on June 15, 2020, comes during Pride Month from a mostly conservative court, making the outcome even more extraordinary. 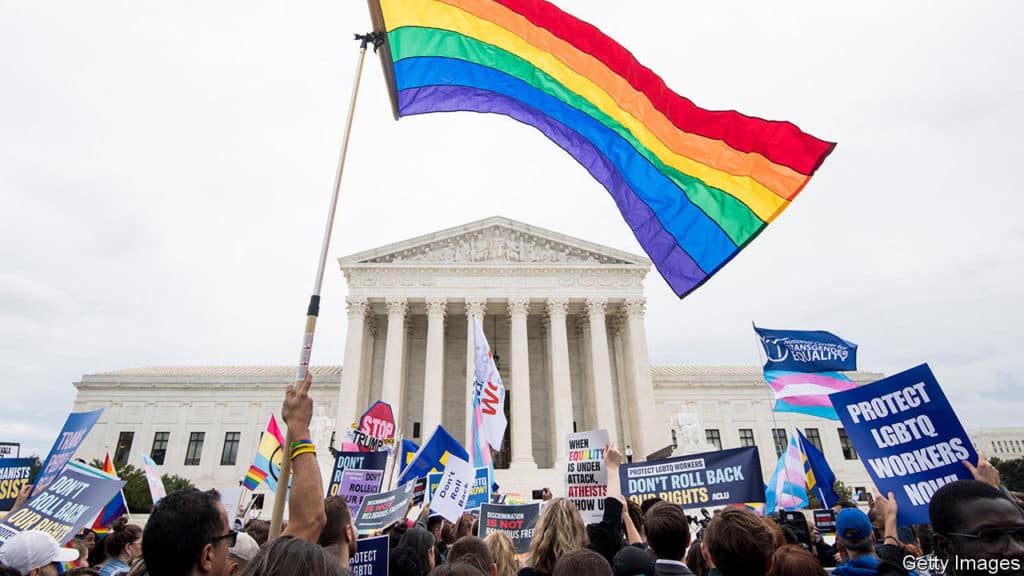 The court voted 6-3 in favor of Title VII in the Civil Rights Act, which states that employers cannot discriminate applicants because of sex. Justice Neil Gorsuch explains that employers who fire individuals for homosexuality or being transgender are biased against traits that they “would not have questioned in members of a different sex,” which is forbidden to do under Title VII.

Three conservative Justices dissented, citing that discrimination of “sex” is different than discrimination of “sexual orientation” or “gender identity.” Justice Brett Kavanaugh notes that he believes the court’s decision rewrites the law to include these factors, a job that should be performed by Congress and not the Supreme Court. Still, Kavanaugh acknowledges that the ruling is a major victory for gay and lesbian workers, which is estimated to impact about 8.1 million individuals.

What Does the Civil Rights Act Title VII Say?

According to the Civil Rights Act Title VII, employees “shall be made free from any discrimination based on race, color, religion, sex, or national origin.” In 2012, the Equal Employment Opportunity Commission determined that transgender employees were protected under Title VII provisions, and in 2015, these protections were extended to include sexual orientation, citing that both forms of discriminations could be described as sex discrimination.

During the Obama era, the Equal Employment Opportunity Commission adopted the interpretation of civil rights law to include protections for LGBT individuals. However, while the law explicitly prohibits discrimination because of sex, it does not specify any protections for sexual orientation or gender identity. Now, the landmark ruling from the Supreme Court serves as a major victory for LGBT+ workers.

How Will This Ruling Impact the LGBT+ Community Going Forward?

For members of the LGBT+ community, the ruling is one step toward equality, but they acknowledge there is still much work to be done.

Currently, courts will be deciding on lawsuits related to transgenders’ ability to participate in school sports, sex-segregated locker rooms and restrooms, and potential religious concerns among employers who may object to hiring LGBT+ workers.