On June 19, 2020 attorneys in our firm attending a continuing legal education seminar on how to effectively use Zoom to appear in federal court.  Federal Judge John Munoz and Federal Magistrate Judge Stanley Boone were presenters, along with Keith Holland, Clerk of the federal court for the United States District Court, Eastern District of California, and others. 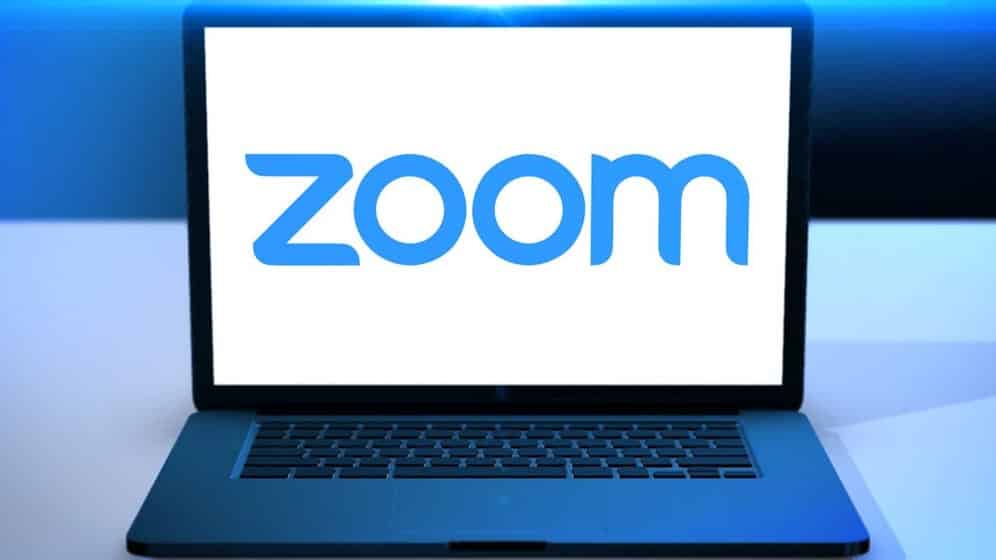 From this seminar, we learned:

The practice of law has changed due to COVID-19.  Attorneys who will excel in representing their clients in this new world of federal court appearances on Zoom will make the extra effort to know the particular likes and dislikes of the judges they appear before.  They will also make the necessary changes in their office to successfully implement Zoom into their practice of law.  In a sense, those attorneys will bring the courtroom to them and they will conduct themselves on Zoom in a manner that effectively represents the interest of their clients. If you will be represented by a federal criminal defense attorney during the Zoom court era, you should expect no less.